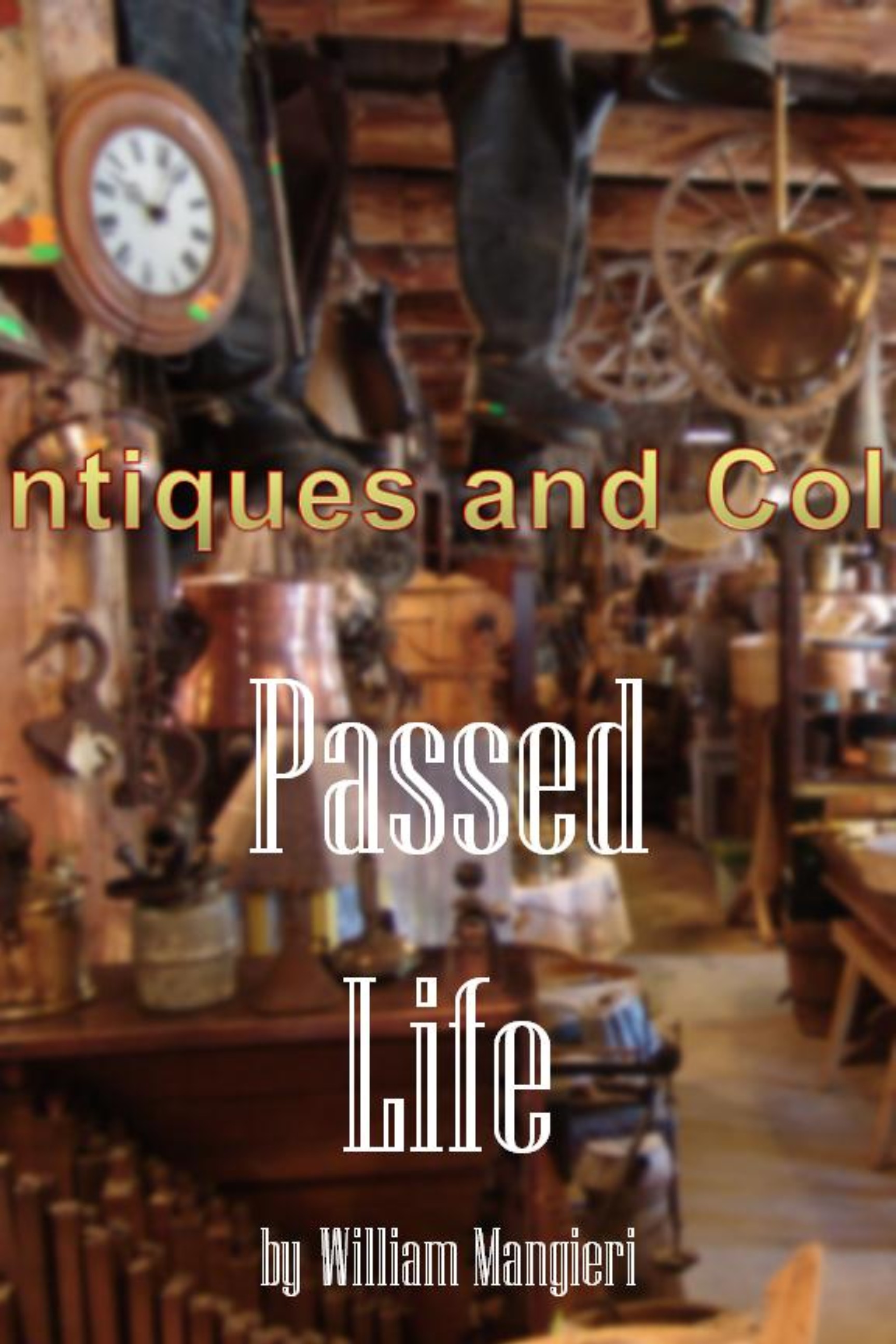 In the old days (which means for me my YOUNG days), I adhered to the prevailing theory (at least among people who thought time travel theoretically possible) that if you did go back in time, you needed to avoid times where you had already existed, and that you would create some sort of temporal dissonance if you ran into yourself, which was not a good thing for your health (and dangerous for the universe (that was the way I thought when I first wrote “Passed Life.”)

Later, I theorized the notion of infinite, alternate timelines, where you can travel backwards in your own timeline (there are no branching going backwards), then from any point on 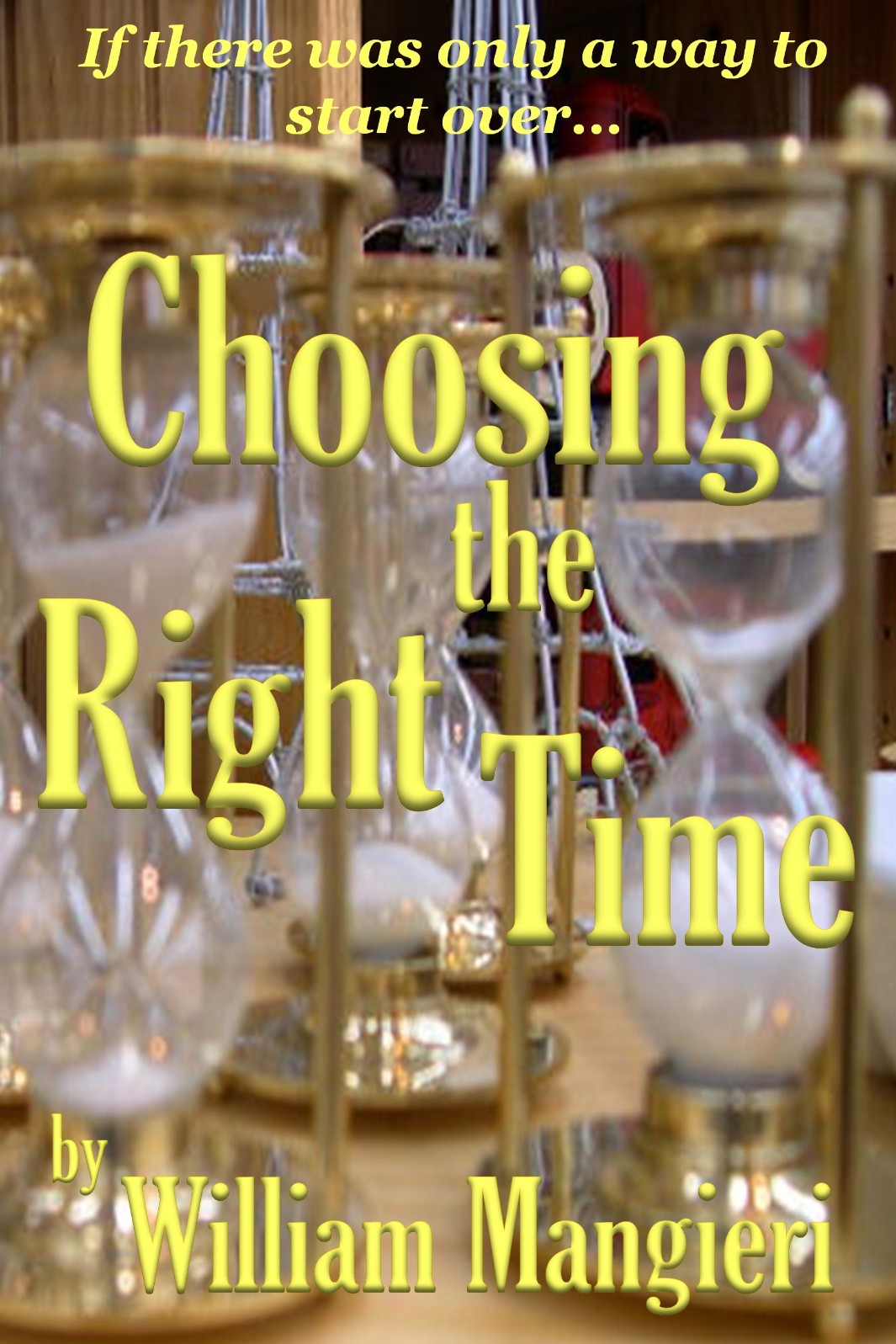 that timeline pick one of the infinite possibilities to go forward – that’s what I did in “Choosing the Right Time.”)

No matter what theory you adhere to, the time-traveler can go back to somewhere that he’s been and it hasn’t changed – except that a different version of the traveler has now been inserted. The time-traveler makes the change.

In real life it doesn’t work that way. I’ve tried going back, and the places I’ve returned to aren’t the same at all. I left Massachusetts before my junior year of high school, and returned after I graduated. It had been less than two years, but EVERYTHING and EVERYONE was different – or at least they felt different to me. Of course, it may have been that only me and my perception had changed, or that the hole that I left in that place was filled by someone else. Regardless, I felt more like a tourist than a returning neighbor.

I’ve never gone to a reunion. High school. College (neither from when I was studying theatre, nor when I re-enrolled for computer science.) Not any of my former employers, either (it would have been difficult – most of those left me by ceasing to exist, and most companies don’t hold reunions for former employees, anyway.)

Fact is, when you go to a reunion, you’re trying to travel back into the past, to immerse yourself in what was, but is no more. Real world or scifi, it doesn’t matter – you can’t go back. Just Saying… 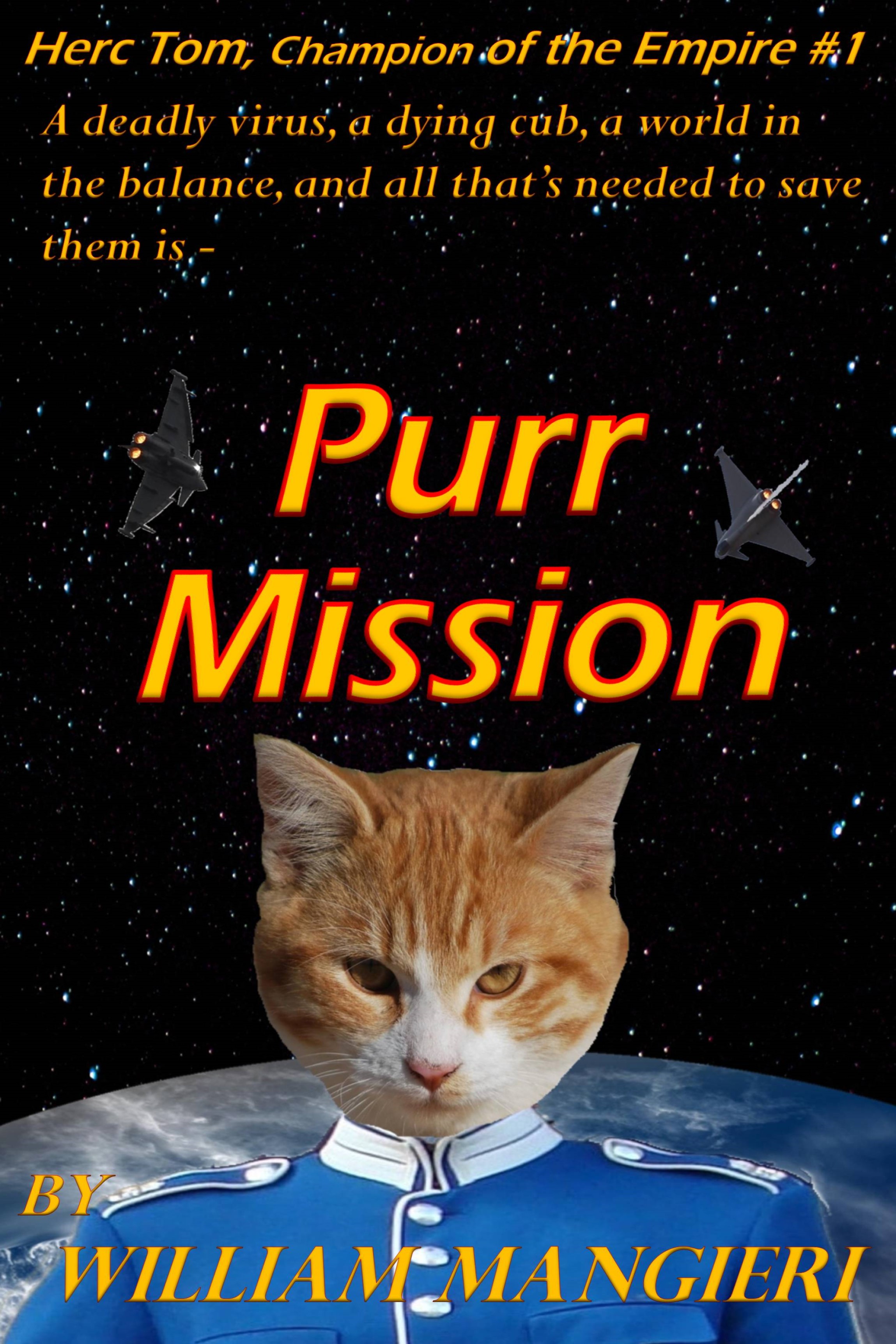 For information on my current promotions (including the FREE Presale and reduced price preorders for Cats of War III, my participating books in the 14th Annual Smashwords Summer/Winter Sale, as well as FREE starter eBooks for my Herc Tom, Champion of the Empire series and my Detective Jimmy Delaney series), look HERE on my CURRENT BOOK PROMOTIONS page.